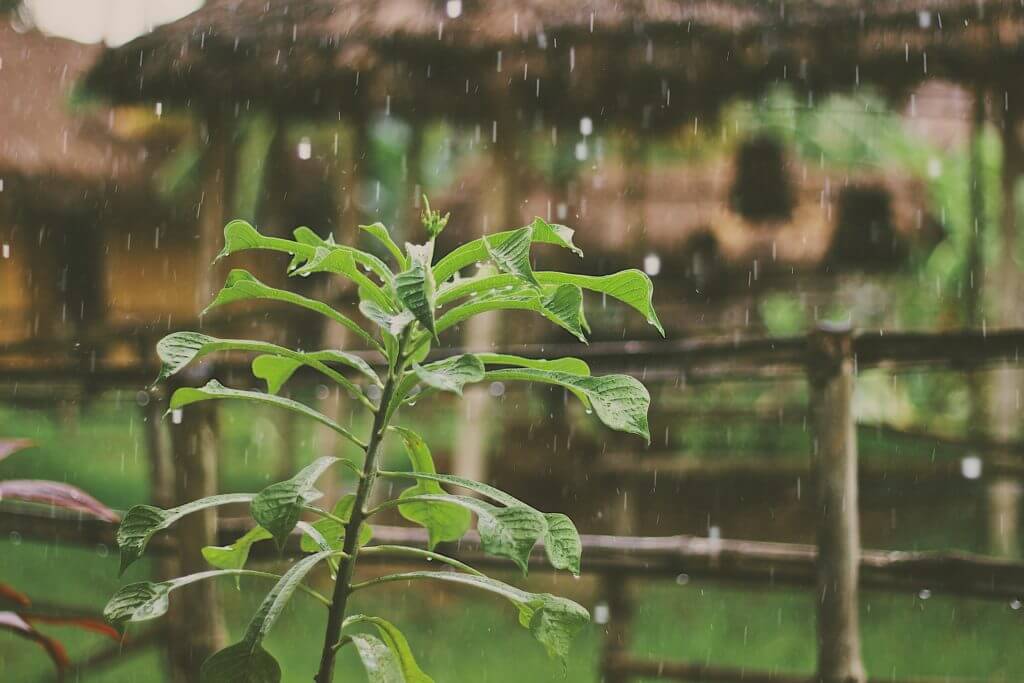 We’ve all experienced the smell of rain. It’s heavy but fresh, thick but pleasant. It gives us a warning when rain is coming and a nice feeling when the rain has passed. We know rain is just water though, so what are we smelling?

It turns out there’s a name for the smell of rain, but it’s not very elegant.

For something so beautiful and calming, it has a rather harsh name, don’t you think? They did put thought into the name, though. Two Australian researches created the word in 1964 from Greek words.

“Petra” means “stone” in Greek, and “ichor” is “the fluid that flows in the veins of the gods.” It’s too bad that didn’t translate better, because it’s a lovely notion and gives us insight into the cause.

What Causes The Smell Of Rain?

There are three main factors that contribute to the smell. All together, these create the smell of rain.

The researches who came up with the term petrichor discovered the phenomenon by heating rocks in a furnace to get rid of any trace chemicals, meaning there was no scent left. Then, they left the rocks in dry air for several months. After this, the rocks gave off the petrichor smell when wet. They concluded that the rocks had collected substances from the atmosphere.

This is interesting when we consider that the smell of rain on a lush, country-side road is different than that in the middle of a dense city. Far away from cities, the air contains lots of organic matter. Deep in city centres, the air has more added particles like those from gasoline, rubbish, and fast foods. In the city, these smells soak into the pavement and are released again with the rain.

#2: Bacteria Are Released When The Earth Is Wet

Hmm, that doesn’t sound very pleasant either, depending on your views of bacteria. Let’s go with the view that bacteria is what keeps life moving around on earth, in minuscule, invisible ways.

The molecule responsible for the smell is called geosmin, and it’s produced from a chemical reaction from bacteria in soil. Naturally occurring in healthy soils, it’s basically the smell of damp earth or soil.

#3: Ozone From Lightning Drifts Our Way

“The first smell to arrive, before the storm has hit, is ozone. Molecules containing oxygen are split apart by the storm’s lightning, and the individual oxygen atoms recombine to form ozone (O3).”

Igstoney at The University of Melbourne

So we’re smelling lightning, or the storm itself coming? Cool. Next time you’re noticing the smells of rain, pay attention to where you are in the rainfall. Is it just about to start, or near the end? You might be able to notice a slightly different scent.

People have been bottling the smell of rain in India for years. They baked clay disks in the sun during hot summers and steamed them to collect the vapors. The process is more detailed now. They call the scent “matti ka attar,” which translates to “earth perfume.”

Finally, a fitting name. They use it as perfumes, air fresheners, and essential oils. Imagine a few drops of earth perfume to enhance your bath — now that’s something worth trying.

PrevPrevious ArticleGrowing Your Own Vegetables: 5 Tips To Save You Money
Next ArticleGrandparenting During Covid-19: How To Keep In-Touch With Grand KidsNext 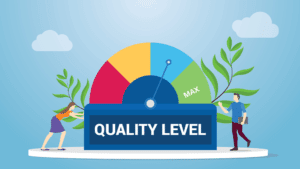 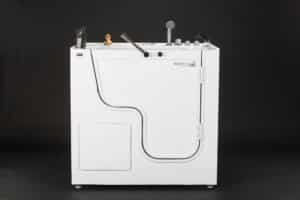 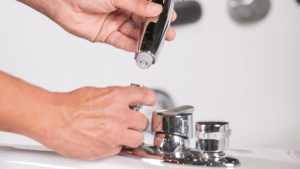 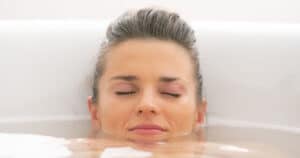 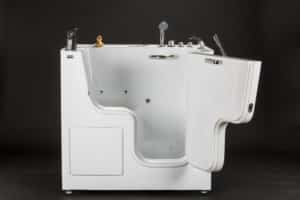 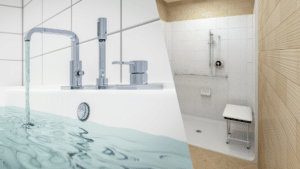 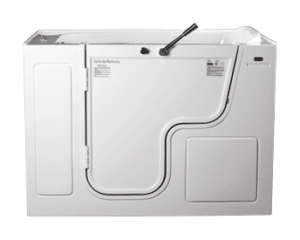 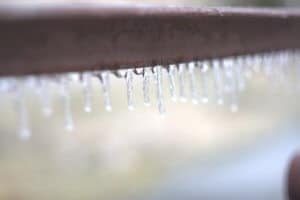 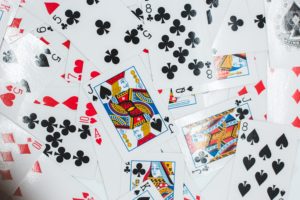